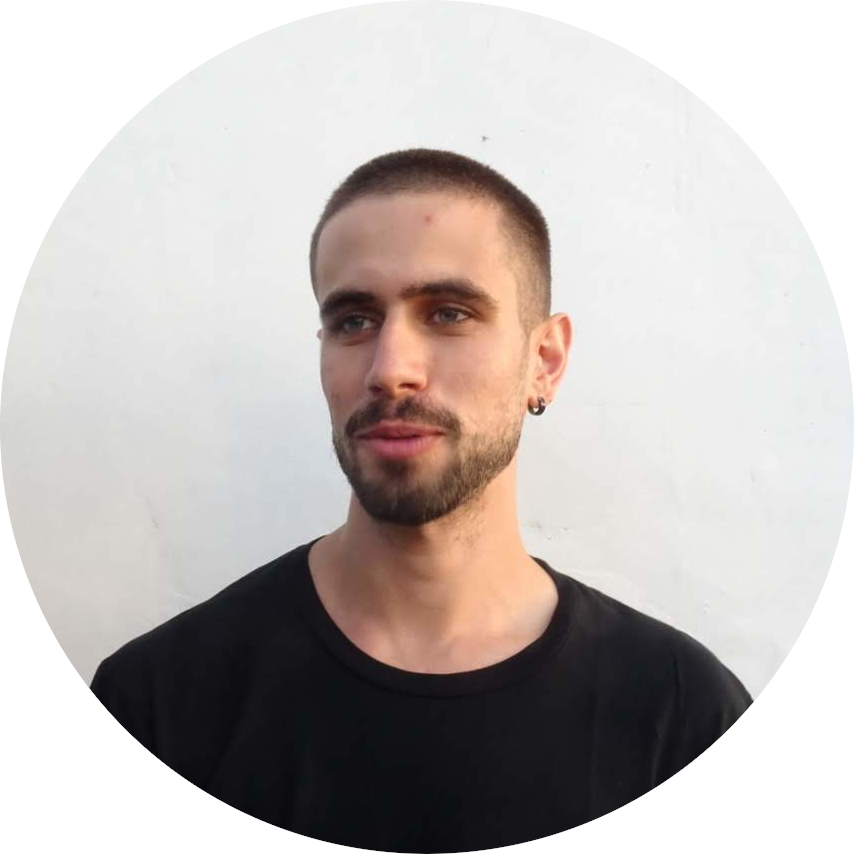 I'm a curious problem solver that has worked across all parts of the stack - from frontend development to DevOps / SRE work. I have experience with companies of all shapes and sizes - from bureaucratic behemoths to chaotic five-man startups.

I don't constrain myself to any particular technology or language, although I do have favourites (Python & Django, Terraform & Ansible, Linux & Docker). I like to solve real problems using pragmatic tools.

I led the deployment of 120 Ambrosus nodes across three AWS regions. These nodes formed the backbone of Ambrosus network.

This was a challenging project as Ethereum-based networks are compute intensive and network hiccups cascade across all the nodes. All error detection and recovery procedures had to be automated to prevent network degradation.

I set up the AWS infrastructure for Roomigo. Roomigo is a Dublin based flatsharing app.

I spent three great years at Contentful and developed many core API's and features.

I built a project which extracts and analyses metrics on source code. This was used to identify complex and problematic components in the Ericsson network infrastructure.